Skip to content
Love skiing and teaching? Help grow our club and become a coach - Contact us for details! 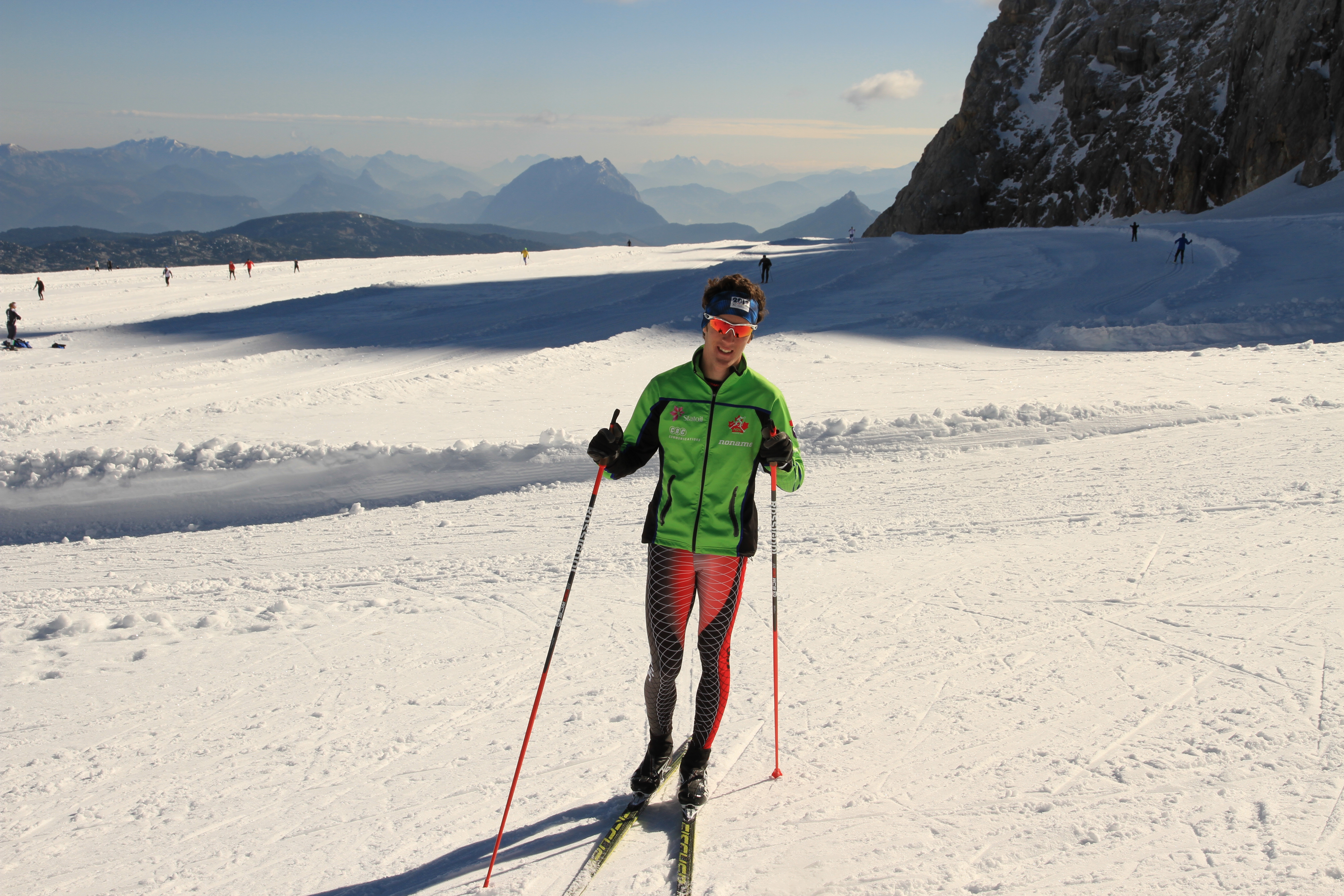 Sunny Skiing in September at the Dachstein Glacier, Austria with NTDC Thunder Bay

Last spring, Conor McGovern packed up his bags and moved to Thunder Bay to ski with the National Team Development Center there, take classes in Kinesiology at Lakehead University, and to ski for their Varsity ski team. So far, Conor says that living in Thunder Bay has been a blast: “There are tons of skiers who all live close to each other so it’s easy to get together for training, and overall there is an amazing ski community. I’m living in a house with 4 other skiers, including two fellow Tobans (Sean Carter and Levi Warkentine).”

In October, Conor was at a training camp in Austria with his NTDC team where they were skiing up at 2700 metres on the beautiful 15 kilometres of trails on the Dachstein glacier and rollerskiing a 5.5 kilometre dedicated rollerski track in Ramsau, which includes a 2 kilometre downhill complete with some crazy banked corners.

Thanks to Conor McGovern for providing the information and the picture!